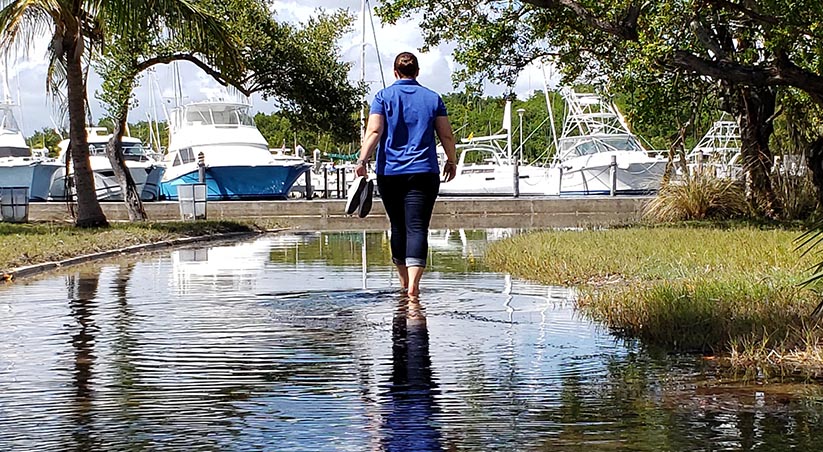 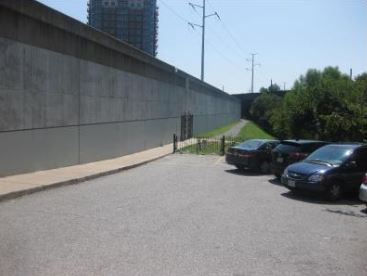 The draft of the USACE Miami-Dade County Back Bay Study was recently released for public comments. As a local coastal engineering firm, Cummins Cederberg has been following the study and workshops with a vested interest and appreciates the opportunity to provide comments and constructive feedback to the project team.

Our Principals, Jannek Cederberg PE, and Jason Cummins, PE, conducted a review of the study to provide input in an effort to find a solution that both meets the engineering criteria as well as maintains the functionality and aesthetic of the waterfront. While there have been many reasonable comments in the public lately relative to the aesthetics and overall impacts of the proposed solutions, such as flood walls and gates, there are also a number of technical questions to be raised. Some of the main technical questions are listed below (USACE Back Bay Study Memo – Full Response).

As Miami-Dade County residents this project is immensely important for us, as it will change and define our County forever. The County and many municipalities are already very proactive in developing solutions for mitigating sea level rise, which should be considered in a study of this magnitude and impact. We look forward to further discussions of increasing the resiliency of the County in a holistic manner.

2020 in review: Letter from our Principals