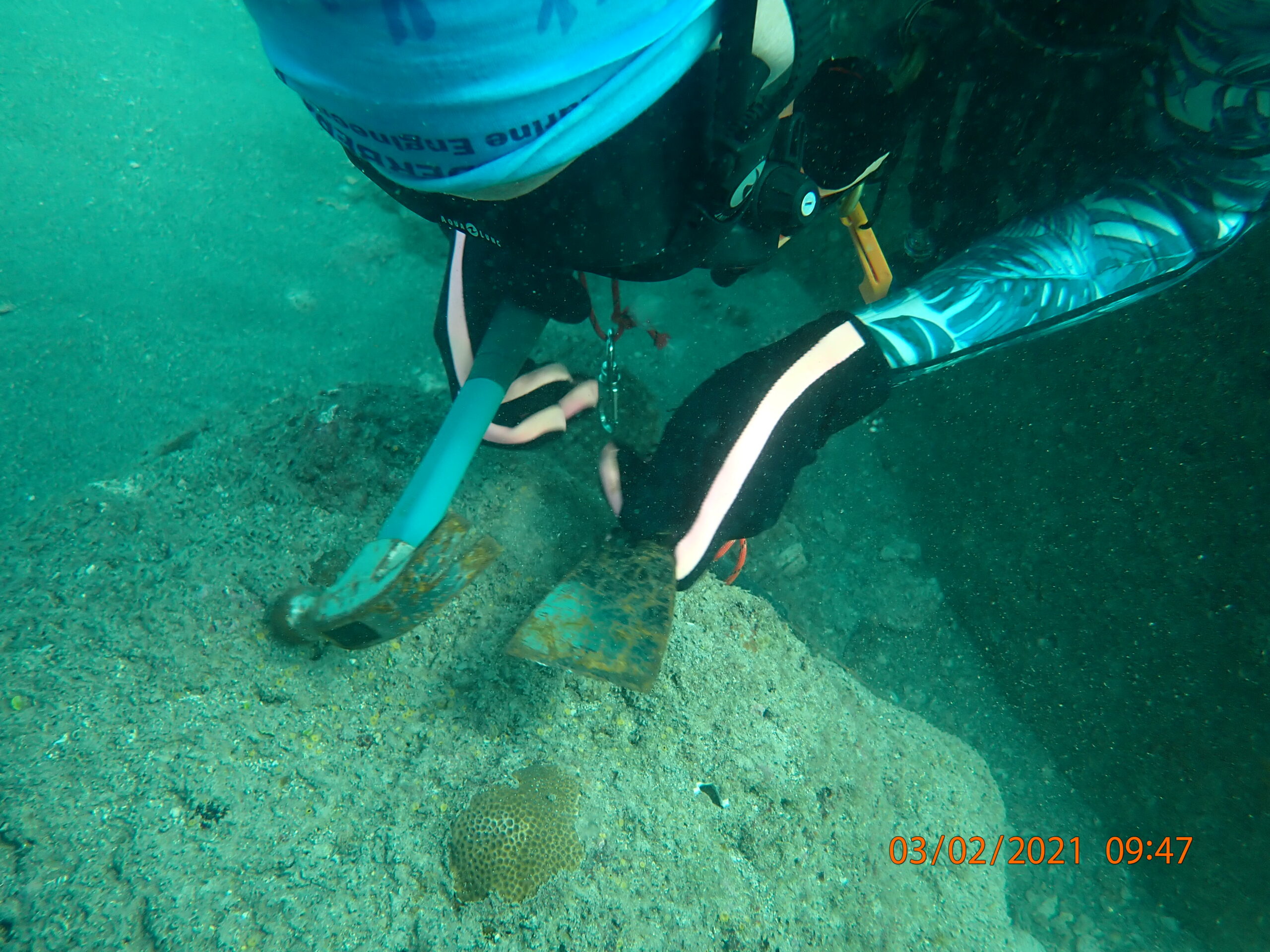 In March 2021, the Cummins Cederberg marine science team provided environmental support services associated with the South Jetty Rehabilitation project at Port Everglades. J.E. McAmis led and completed the jetty repairs, which included substantial moving and manipulation of both new and existing stones to obtain the required interlocking within the appropriate tolerances. The jetty is in a dynamic marine environment, where experts in coral relocation were needed. 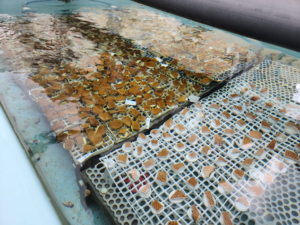 Over a three-day period, three Cummins Cederberg marine scientists removed roughly 200 coral colonies from the jetty and over 150 colonies were transplanted to nearby natural hardbottom habitat. The remaining corals were donated to Nova Southeastern University and the Florida Coral Rescue Team (Florida Fish and Wildlife Conservation Commission) as part of their coral conservation and research efforts in South Florida.

The Coral Reef Restoration, Assessment, and Monitoring (CRRAM) Laboratory at NSU was one of the recipients of the donated coral. Led by Dr. David Gilliam, the lab to date has micro-fragmented the donated colonies for out-growth with the anticipation of out-planting to the reefs for the lab’s general restoration activities. The micro-fragmentation of the donated corals has currently produced over 800 fragments (an increasing number) since the initial collection. 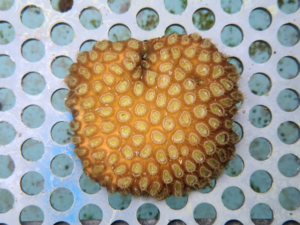 The out-planting sites have yet to be defined, but Dr. Gilliam stated the “corals received by NSU will make significant advancements towards their propagation and restoration goals in addition to giving students valuable training and experience to increase their understanding of coral aquaculture.”

Cummins Cederberg marine scientists are routinely involved in coral relocation projects, with the technical experience associated with coastal construction projects to effectively avoid impacts to coral reef habitats. The relocated corals will offset potential impacts from construction projects, maintain genetic diversity within natural and artificial reef habitats, attribute to reef structure, and create habitat for a multitude of other species (fish, inverts, etc.). It is important to continue to enhance our reefs as they act as a natural barrier against storms and contribute to tourism and fishing industries here in South Florida.