Fort Zachary Taylor State Park is located on the southern corner of Key West and is one of few beaches in the Florida Keys. The beach is adjacent to the harbor entrance channel and thus stabilized with a terminal groin and series of breakwaters, all constructed from rock.

Following several significant hurricanes impacting the area, the breakwaters sustained damage and the beach experienced significant erosion. The loss of beach material reduced the usable width of the beach, as well as exposed an underlying layer of coral and rock fragments.

Due to the small size of the project, and lack of local sediment resources, sand was hauled by trucks to the site from mainland Florida and subsequently placed. This required extensive coordination with park staff and the City of Key West in order to minimize impacts to City traffic patterns as well as park guests. The park remained open during the entire construction period. Approximately 5,000 cubic yards of material was placed, which considerably increased the usable beach area.

In addition to the beach nourishment project, an assessment of the breakwaters and terminal groin was conducted. This included a topographic survey and engineering inspection to identify areas of rock displacement and damage. Construction plans illustrating the areas of significant damage along with typical repairs sections were subsequently prepared. Estimates of material quantities as well as construction costs were provided. 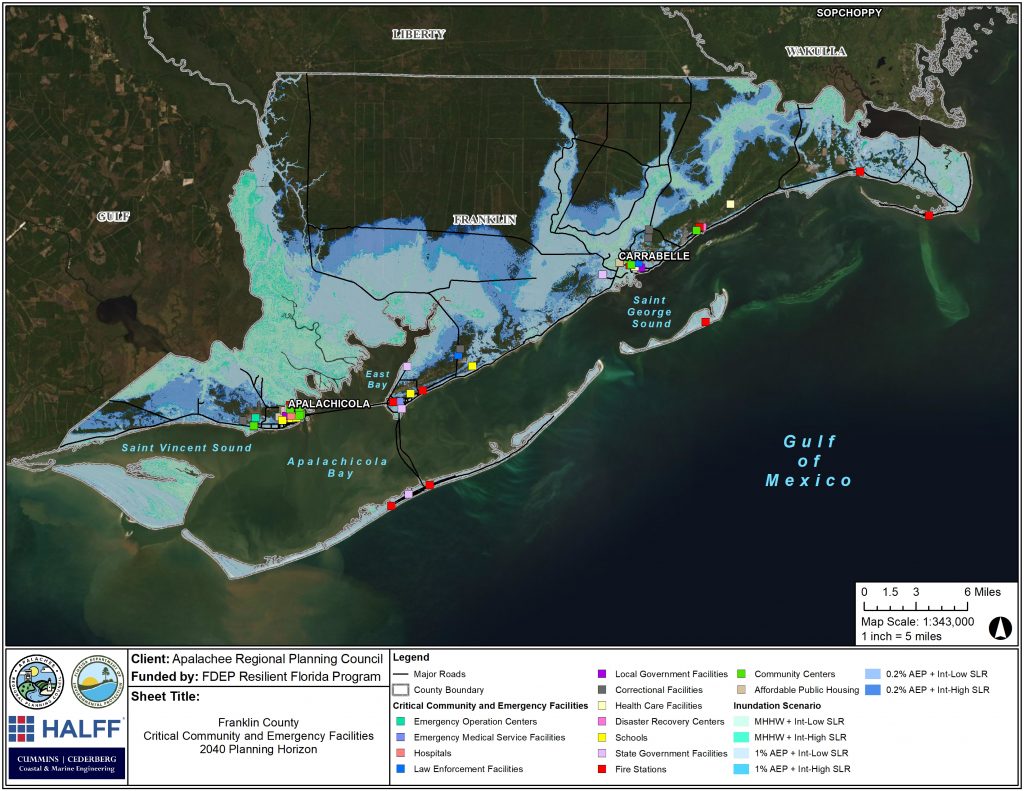 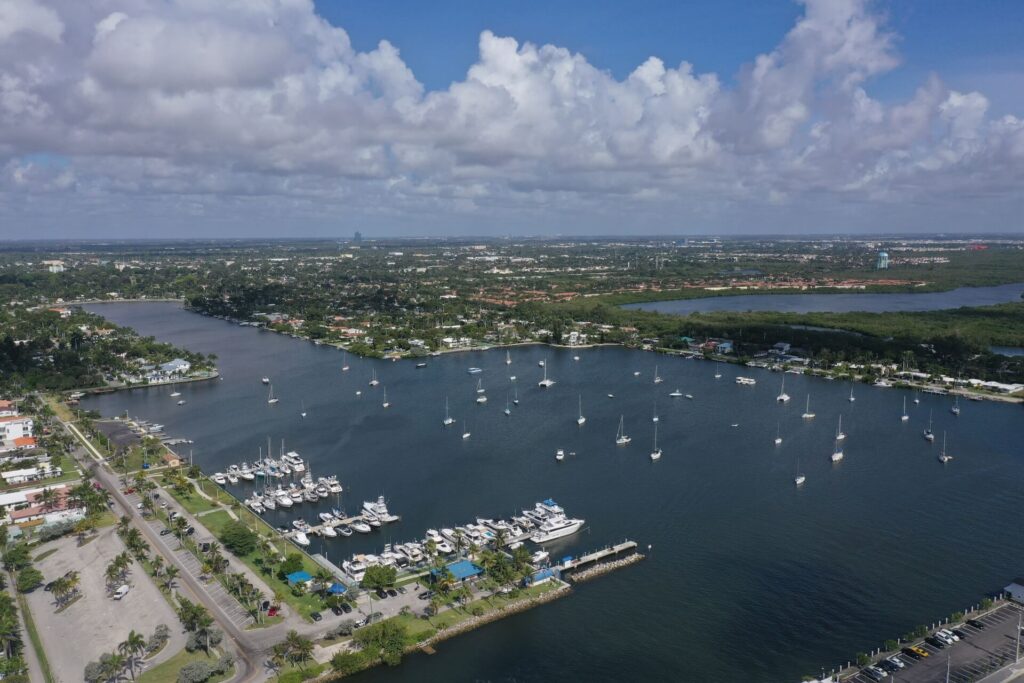